Ypsilanti, Michigan-based Paledave, a.k.a. Dave Buehrer, is a recording artist whose songs combine rock guitar with creative arrangements, thoughtful lyrics, and catchy pop hooks. His latest release – a 6-song EP titled Still Tickets Left – is his best work yet. It reflects the maturity of the years that have passed since his last offering - One Good Leg - while still offering up some rebellious, raw material that appeals to anyone still trying to find meaning in this life.

Paledave has been compared by his fans to The Wallflowers, Tom Petty, and The Replacements (his biggest influence) – but reducing his deeply authentic work to such comparisons doesn’t do him justice.  With each listen, his angst works its way into your cells, while at the same time leaving you with a sense of hope – a major chord. 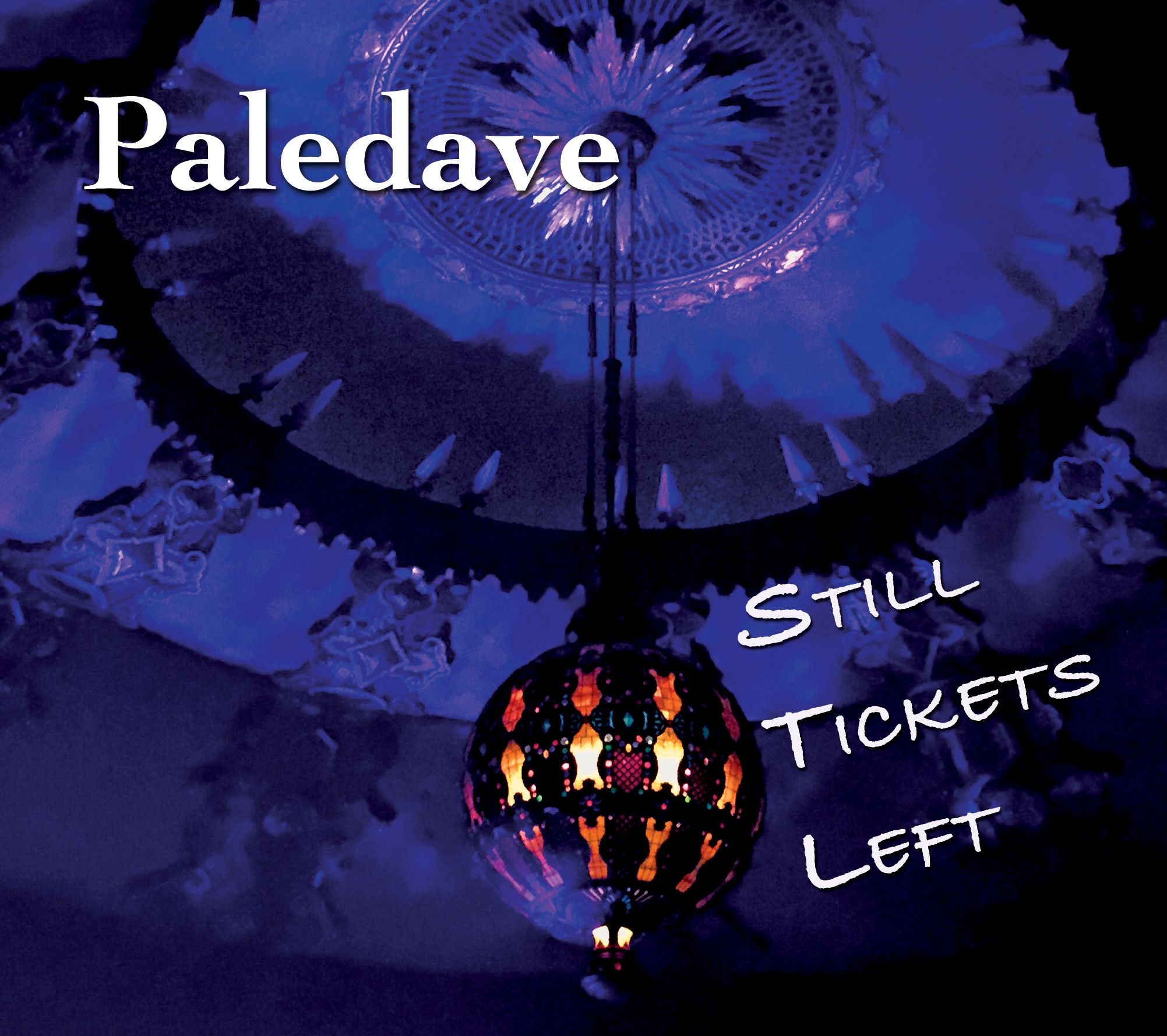